A useful rule to live by when writing CommonApp essays or college supplements. I was looking through the essays I wrote back in 2010 – they were as contrived as fragrant cow dung. Erm what?

Today, my dog had a trip to the dentist which cost $167 for some scaling and polishing. Some of it went to paying for the oxygen and the general anesthesia for the treatment :

And I received my world map from National Geographic. And I have an internal driving assessment tomorrow. And I need to return my library book soon. And I realized I have no mood to run, but I still ran and now I am feeling kinda sleepy and shitty. THEN I realized I needed to send SAT scores cos CMU didn’t receive them. And I grimaced when I saw how many SAT scores I sent to schools which I have never applied.

This is gawd-awful funny btw – https://www.youtube.com/watch?v=fwdg2D9cssM

I was trawling through TheStudentRoom and saw an amusing thread.

My boyfriend is white, tall, skinny and English. He has an English accent.

Recently, he has started saying things in bed in a weird accent. Kinda like an American black man from the ghetto.

Last night as we were getting down to it, he said:

He’s said other things, like when we’re having sex he’ll go “awww yeee”, and once he said “I’m gon spank dat ass baby”.

At first I laughed because I thought it was funny and he was joking, but he KEEPS doing it and it’s really off-putting. When he talks like that, all I can picture is like famous black rappers with loadsa bling.

He NEVER talks like that outside of the bedroom. I don’t want to upset him because when we first got together his confidence in the bedroom wasn’t great.

What do I do?? Is this normal?

I really don’t understand how “Call Me Maybe” ended up being such a hit song, considering everyone is deathly afraid of using the phone. We scream bloody murder every time our phone rings, sometimes even going so far as to smash it against the wall, and now we have some Canadian pop singer encouraging us to go up to a STRANGER (“Hey, I just met you, and this is crazy…”) and tell them to call us, like on their phone? Is this bitch INSANE? She’s clearly what they call a stage five clinger. I actually am experiencing so much second-hand embarrassment for Carly Rae Jepsen right now. I can’t believe she told someone to call her and then made a song about it. WOW. Very brave lady albeit sorely misguided. Have fun being single forever, I guess. Clearly you don’t know that calling someone is a major no-no, punishable to up to ten years of celibacy. You only call someone if a friend or family member has died and even then, you could still just text it. “Sarah died. I’ll text you later about it though. I’m in a movie right now.”

2. Stop by your crush’s house

What is this, an episode of Dawson’s Creek, you freaking psycho? If someone pulled up to my house in a rowboat, I’d take out my shotgun and tell them to keep rowing. These days, it’s unheard of for someone to just stop by your house. Hell, when I have concrete plans to visit a friend’s apartment, I’m still texting them being like, “Okay, leaving the house now.” Okay, be there in ten. Okay, almost there. I’m ringing the buzzer. Did you hear it? I’m going to knock on your door now.”

3. Tell them how you really feel

Oh, you’re going to just tell your crush how you really feel about them? You’re just going to do that and ignore my advice, which was don’t text them back for two days and avoid exclamation points? I swear, if you take those suggestions, you’ll be married within a year but okay. Do what you want. Be honest. He’s going to think you’re crazy though.

4. Write them an email

Back in the day, people used to write each other love notes using quills and shit but today even sending an off-the-cuff email is considered intimate. I mean, you COULD write your crush an email but then they would know that you were in love with them and actually try to date you. Is that what you want? For a relationship to actually happen or do you just want to keep obsessing from a distance? Yeah, that’s what I thought. X out of the Gmail tab.

5. Talk to them face to face

When you see your crush in public, you’re supposed to scream and run back to your house to check their Facebook for the next five hours. Duh. Also, don’t even think of Facebook chatting with them. Facebook chat is the lowest form of communication. The only people who do it are your best friend from the third grade and your aunt. Sending smoke signals would be cooler.

Props go out to the cast! (the girl is hot btw)

Ok ok this is not funny… who searched for bryan ho died and computer science brian ho blog on Google? And I think my blog is becoming an authority site on bucket wheel excavators T_T

It’s time to bring out the stats guns!

I actually find this really amusing. Must be the Black Friday mood. I guess I’ll have 2 then 😀 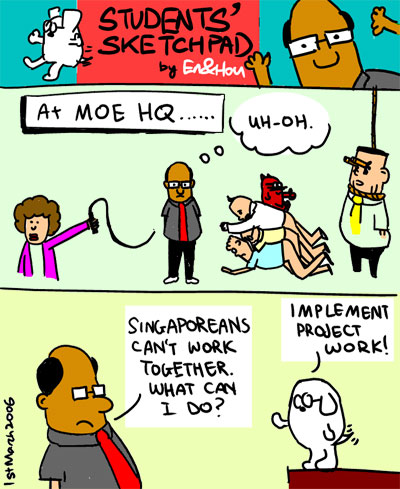 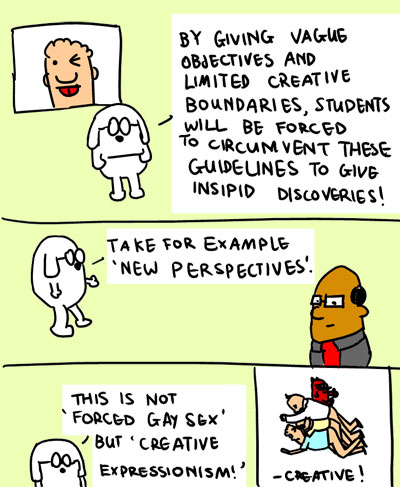 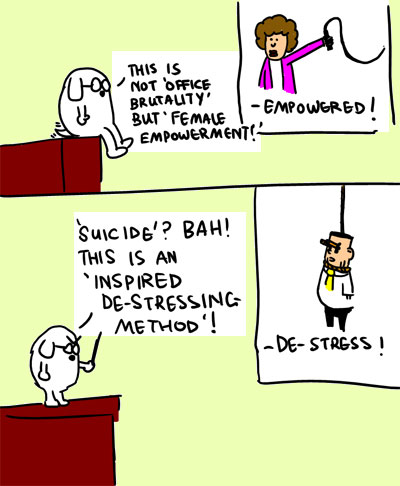 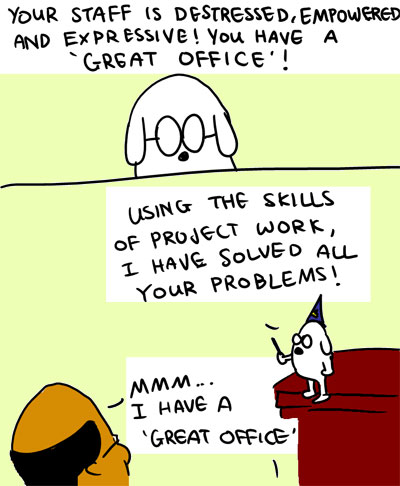 I like to call it the “Urinal Penis Repulsion Theory,” as it’s similar to the Valence Shell Electron Pair Repulsion Theory in Chemistry. When choosing a urinal, men tend to choose the one farthest away from any other men.

For example, say there’s five urinals on a wall. There are no walls between them, and they are all empty at the moment. The first man walks in, and takes the urinal to the far left. A second man comes in, sees the first, and deliberately chooses the right-most urinal so to avoid any close proximity to the first man. A third comes in and takes the center urinal, since it puts him as far as possible as the other two. The fourth and fifth men then either wait until one of the three are done or fill in the second and fourth urinals, depending how much of a rush they are in, all to stay as far away from the other penises as possible.

Which is indeed very true lol.